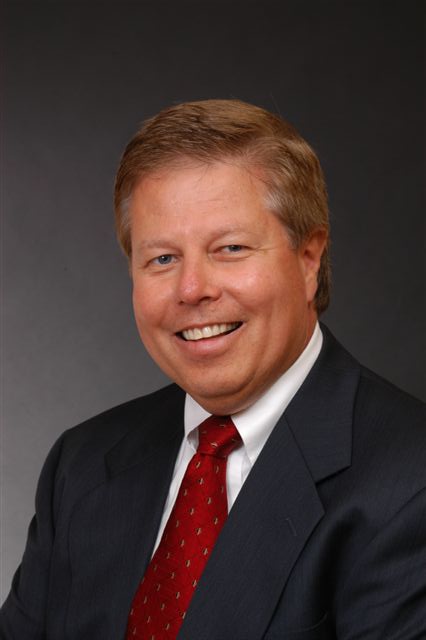 The Marketing of the Presidency

Steve Mihaly is a recent retiree from HJ Heinz Co., Pittsburgh, where he was a Vice President.  He began collecting political Americana at the age of 10, and has now been collecting for over 50 years, with a collection that encompasses over 20,000 items.

Mr. Mihaly has been featured in numerous newspapers and magazines across the country,

including in this area, the Pittsburgh Post-Gazette, the Pittsburgh Tribune Review, the Beaver County Times, The Butler Eagle, and Pittsburgh Magazine. Beyond the Pittsburgh area he has been featured with his collection in the Washington Post, LA Times, as well as several national news and morning TV programs. Today, he still enjoys the thrill of “the hunt” and in particularly, sharing his love of political history.

speak at the Joan Crawford Distinguished Speakers Series in Maryland. Most folks, when they hear the word “marketing” think of it as a relatively modern-day term, but in terms of presidential candidates, from George Washington to today, candidates have been marketing themselves, their ideas, or marketing against their opponent, from the beginning.

The presentation is NOT political.  It tends to focus on the whimsical, while at the same time, explaining to the audience why the candidate would produce such an oddity and what is the historical significance behind it.